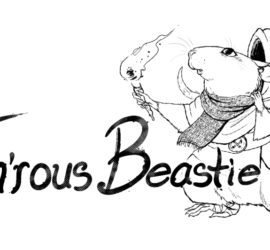 Iron Circus Comics, known for its diverse range of indie comic anthologies (such as Sleep of Reason and New World), has announced the theme of its next book! Tim’rous Beastie will be a collection of animal adventure stories in the style of Redwall, Watership Down, Mouseguard, and other sagas of […]

Writer Tetsuro Shigematsu is looking for an Asian-Canadian comic/manga artist for a paying comic project. The artist would preferably be based in Vancouver but location is not a deal breaker. The comic project will likely be published in book form with a possible tie-in to CBC. If interested, please contact […] 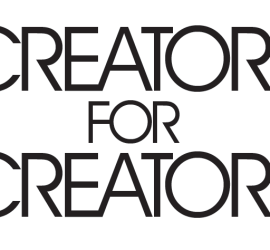 Exciting news for people wanting to become full-time comic creators! “Creators for Creators is an independent non-profit organization intended to encourage, support, and promote original works through grants and education. The grant is a work in progress that will evolve to fit the needs of the recipient and the industry […] 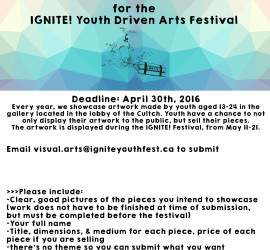 The City of Vancouver is looking for artists to create designs to be digitized and printed on vinyl wraps for approximately 27 utility boxes in Vancouver. The deadline to apply is April 6th, 2016. For more detail, see More information can be found at Call to Artists – Utility Box […] 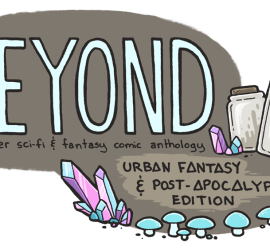 Beyond was an anthology of queer-themed speculative fiction comics published in 2015 to wide acclaim, featuring a wide variety of stories starring LGBT characters on numerous worlds. Now Beyond 2 has been announced. The editors are interested in original urban fantasy and post-apocalyptic stories exploring, expressing, and including queer, trans, […]

Hope Nicholson’s Bedside Press (publisher of Brok Windsor and The Secret Loves of Geek Girls) has announced that it will be publishing a prose anthology of new indigenous sci-fi stories that feature LGBT or two-spirited content. Artists will be paid $200 against royalties. Initial pitches are due March 30, 2016 […]

If you’re a published Canadian illustrator who’s passionate about creating works that will attract and captivate readers, your work could be featured in Vancouver Public Library’s new children’s book. At approximately 32 pages, this rhyming story is for families to read together – helping babies and toddlers to talk, sing, […]

Pulp Literature is a Vancouver-based magazine that features fiction and poetry in a wide variety of genres, both regular prose and comics. They are accepting story submissions until the end of this month, so if you have a story you want them to take a look at, you should send […]

The editors at Fresh Romance have announced on Twitter that they’re going to be really interested in looking at new stories in January and February, so if you have an idea to pitch for them, then now is a great time to send it their way. Fresh Romance is a […]