We are happy to report that two more member books have been added to the Cloudscape store: 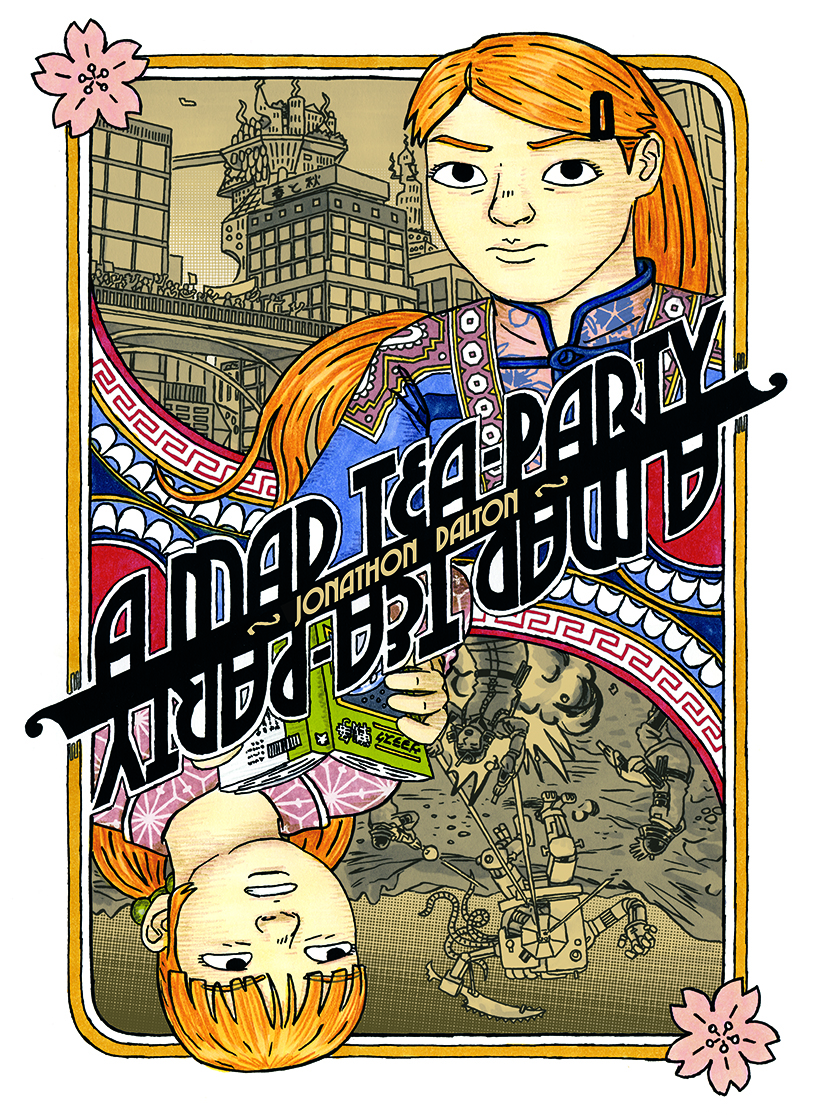 A science fiction thriller in which Connie and Matilda Sakura, two perfectly ordinary genetically-engineered girls, struggle against numerous threats.  Their parents fought a war in space against giant alien robots, but that was a long time ago. Unfortunately for the next generation, there’s a revolution brewing in Earth’s unstable political climate, and one group of teenage revolutionaries in particular has their eyes set on any Genie they can get their hands on. When Matilda’s boyfriend (ex-boyfriend) kidnaps Connie, her older sister has to figure out a way to rescue her. Even though she’s the one without any useful genetic abilities. 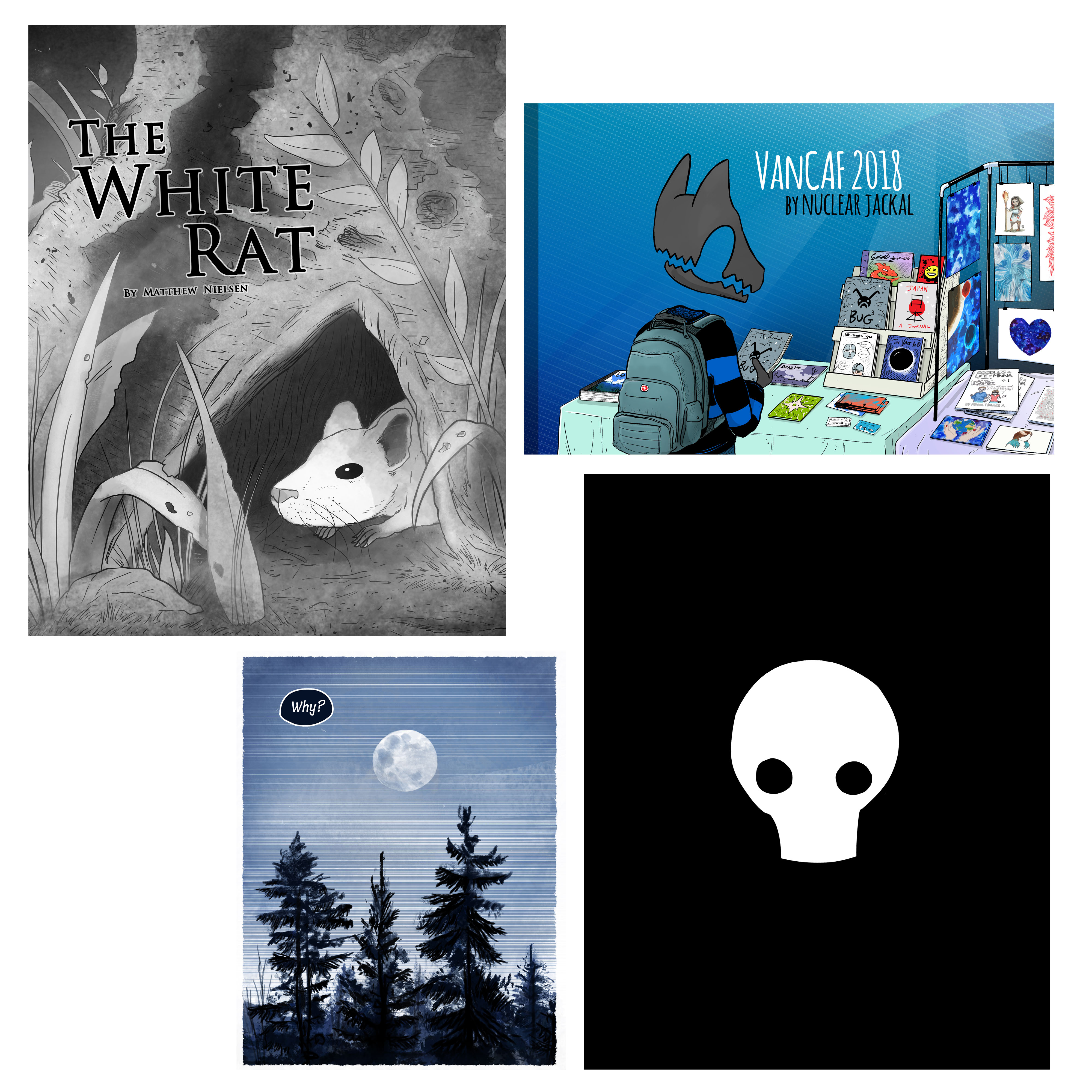 White Rat and Other Stories by Matthew Nielsen

This bundle of comics features The White Rat (a look into the lives rats live), Why? (a semi-autobiographical mini comic about someone’s thoughts and inner struggles), The Fallen (a silent tale of the afterlife shown in powerful inked illustrations) and NJ’s VanCAF Adventure (an autobiographical retelling of the artist’s experience during the Vancouver Comic Arts Festival of 2018). Also included in this bundle are two randomly selected mini-prints of illustrations by the artist.