by Aliena Shoemaker July 20th, 2010 There was a time when the local Borders was the only store in my city that carried manga (Japanese comics) in the trade paper back format. The titles the store carried were limited to a grand total of about five. The titles included had […] 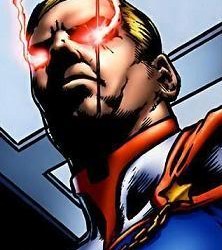 by Bevan Thomas June 19th, 2011 The comic series The Boys, by Garth Ennis and Darick Robertson, brings us numerous superhero teams with strangely familiar names: Fantastico, G-Men, Payback, and above them all is the Seven orbiting in their satellite headquarters: Homelander, world’s greatest hero, Queen Maeve, mightiest of heroines, […] 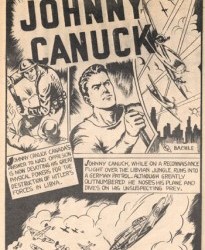 by Bevan Thomas September 24th, 2011 The Golden Age of superhero comics existed from the end of the 1930s to the beginning of the 1950s, with the bulk of it revolving around World War II. Superheroes have never been as popular since. There was something about the second War to […] 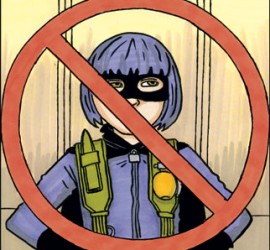 by Jonathon Dalton October 14th, 2011 If you spend as much time on the internet as I do, you’ve probably seen a lot of frustration lately on the subject of superheroes, particularly regarding DC Comics’ recent relaunch. Even when I was a regular superhero reader DC was never my thing, […]