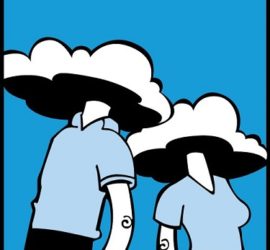 Kickstarter has been a boon to Cloudscape’s publishing wing. Since 2014, Cloudscape has published eleven books in ten separate Kickstarter campaigns, raising a total of $154,441 Canadian* over those five years from generous supporters of our work. Three of those campaigns have been in the last year alone (raising $44,017), […]