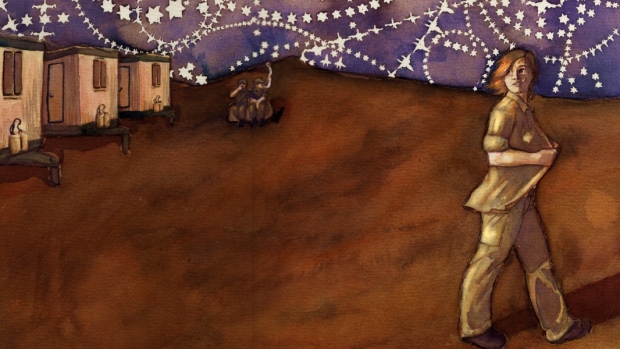 Today is Miriam Libicki’s first day on the job as the Vancouver Public Library’s comic-focused writer-in-residence. She was interviewed by CBC’s On the Coast and featured in an online article  where she describes her comics and what she wants to do as writer-in-residence.

“Comics are a very accessible form of literature,” Miriam said. “We are only just realizing in North America that comics are a medium that can tell any sort of story through words and pictures, and not just superhero stories.”

She will be writer-in-residence at the library until mid-December and split her time between creating comics and running mentorship workshops. Miriam will be teaching a variety of classes, including such as memoir-writing for adults, drawing for teens, and advice on breaking into the industry.