Here’s a heart-warming BC comics-related story:

Dave’s Pop Culture is a comic and game shop in Ladner, BC, that is a community hub of pop culture in that city with a very devoted customer base. When many of the regulars discovered that Dave Strutt — the store’s owner and only employee — was in the hospital after a head-on collision with a semi-truck, they decided they needed to help out. What began as only five volunteers quickly grew to a roster of almost 40 — each one volunteering their time to make sure Dave’s Pop Culture remains open and making money during the busy Christmas season.  On Sunday the interim staff did an afternoon of charity gaming to raise money for Dave and his two daughters. Dave’s fans are making sure that his store continues to thrive while he is in the hospital. 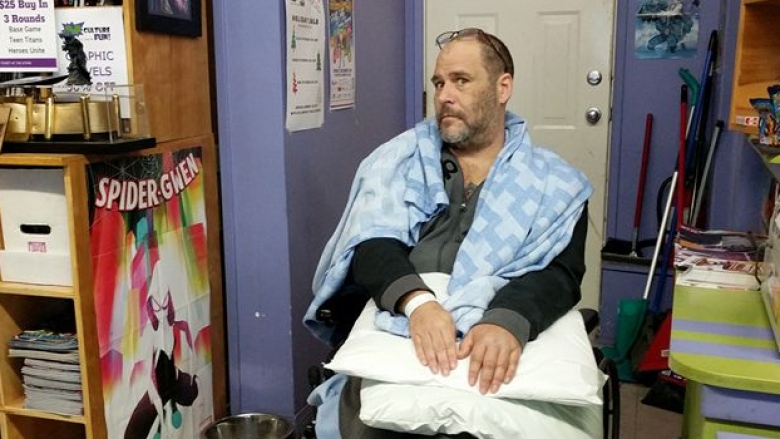