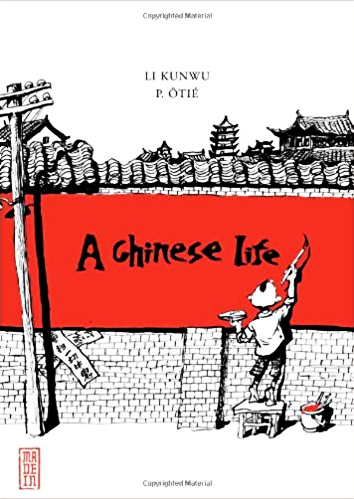 A Chinese Life, written by Li Kunwu & P. Ôtié and illustrated by Li, is a very large autobiography telling the story of both Li and the People’s Republic of China in the post-war period and beyond. At nearly 700 pages in length, this book is an extensive tome that serves as a powerful and surprising testament to the endurance, struggles, achievements, and troubles of Li, his family, and his neighbours.

In contrast to Shigeru Mizuki’s famous manga Showa, which tells both biography and history side-by-side, A Chinese Life is more focused on Li’s life and how history affected it. Because of this, China’s history as a whole isn’t really explore unless Li is in some way affected by it. So don’t expect a full history of China in the  latter half of 20th Century China, but instead of someone’s life in that immense system. Li is and always has been a loyal communist, and goes into details how he saw the world and communism at different stages in his life. He also discusses the various challenges and troubles experienced during his lifetime, ready to honestly express both support and criticism for various moments linked to the politics in his personal history.

Li’s artwork is quite stylised. You could call it non-uniform and somewhat liquidy. It’s very organic. Sometimes this makes it tricky to tell who is who, but usually it’s consistent and there’s a good use of names to clarify things.

I personally learn best through graphic novels, and found this graphic novel to be fascinating. Li is just one person among so many others, but his story is so much like the lives of many others that after reading a biography like this, I’d felt like I’d gotten to know a generation, a nation, and human life itself just a little bit better. 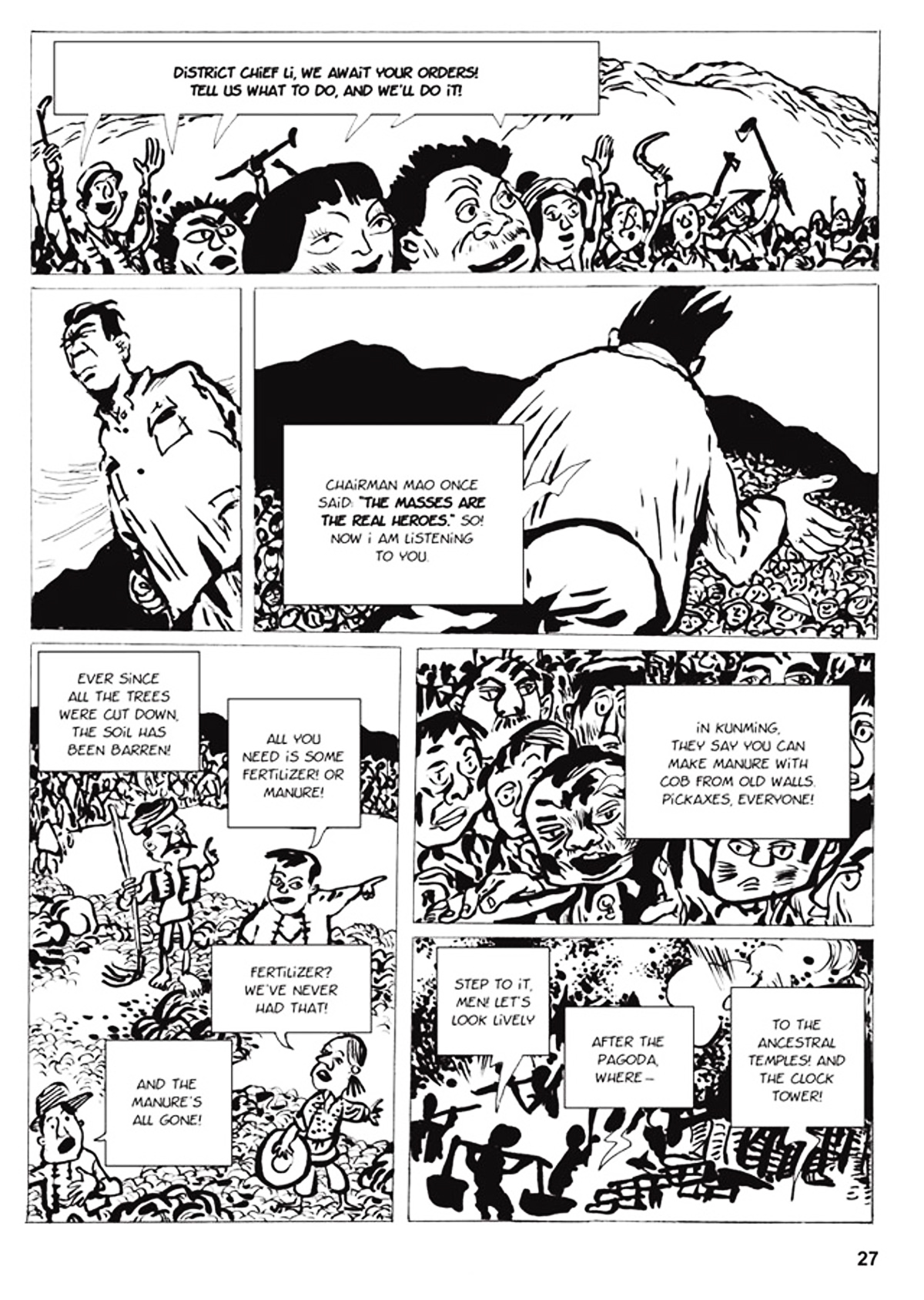