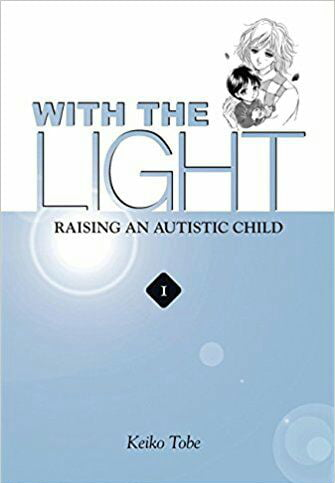 With the Light: Raising an Autistic Child by Keiko Tobe is a manga series about a mother, Sachiko, raising her autistic son, Hikaru, while also exploring the lives and challenges faced by the other family members and their friends. The story is what some would call “edutainment,” a mix of entertainment and education; not enough of one to be purely informative but not enough of the other to be purely for show, a mix of practicality and performance. An example of this is, while the story does have comedic and dramatic moments, there is also frequent dialogue that emphasizes awareness and facts regarding autism, even to the point where some elements feel like tiny PSAs. This is not necessarily bad, but it can feel a little jarring from a purely storytelling perspective. However, it also makes the story highly informative for the most part. The story has taught me many things. Not just about autism, but also about Japanese culture in general thanks to the culture/translation notes sections at the end of each book.

The volumes are quite down-to-earth and focus on relatable real life problems. From English volumes 1-8 we see Hikaru grow from a newborn baby into a junior high student. The growth is quite gradual and many obstacles must be overcome. As the series progresses and Hikaru matures, we begin to focus less on him as his problems either have already been addressed with counter-measures put in place, or we’ve already seen it all before. Instead, the narrative begins to look more on subplots of other characters, with their own potentially relatable issues.

Tobe has written an honest, informative and dedicated work. Many of the ideas on, not just autism, but parenthood in general, that are put forward in this journey, seem most agreeable and healthy. I’ve seen many parents, and children, who could have really done with a book like this in their life, if only they had the interest to read it and the knowledge of its existence. An interesting feature in With the Light is how Tobe deals with antagonists. Instead of them being designated simply as “villains,” the reader is often given the chance to see the antagonist’s point of view and motivations, and thus is able to empathize with their problems. The main characters work towards cooperation and many of the antagonists become either neutral parties or even allies in the journey.

As someone with Asperger’s syndrome, and someone who loves learning via comics, this book was ideal for me. It is perfect for anyone else out there who enjoys both manga and has a keen interest in learning about autism.  I truly learnt a lot about myself, as well as what my parents had to go through raising me, and also about my autistic peers. That is why it immensely saddened me when I found out, half way through English Volume 8, that Keiko Tobe passed away during the course of writing the series. I only realized it when I landed on the last completed chapter. It was followed by two very rough layout chapters, and the rest was bonus material. I am sure that if Tobe had been able to complete the manga, we would have seen Hikaru grow up to have become a productive working adult, but now that day shall never come. However, despite the series being unfinished, I still recommend With the Light to anyone interested in both comics and parenthood and in autism in general. I just wish Tobe could have stayed with us longer and had the opportunity to tell us even more wonderful stories. Thank you very much, Keiko Tobe, for the journeys you gave the world. 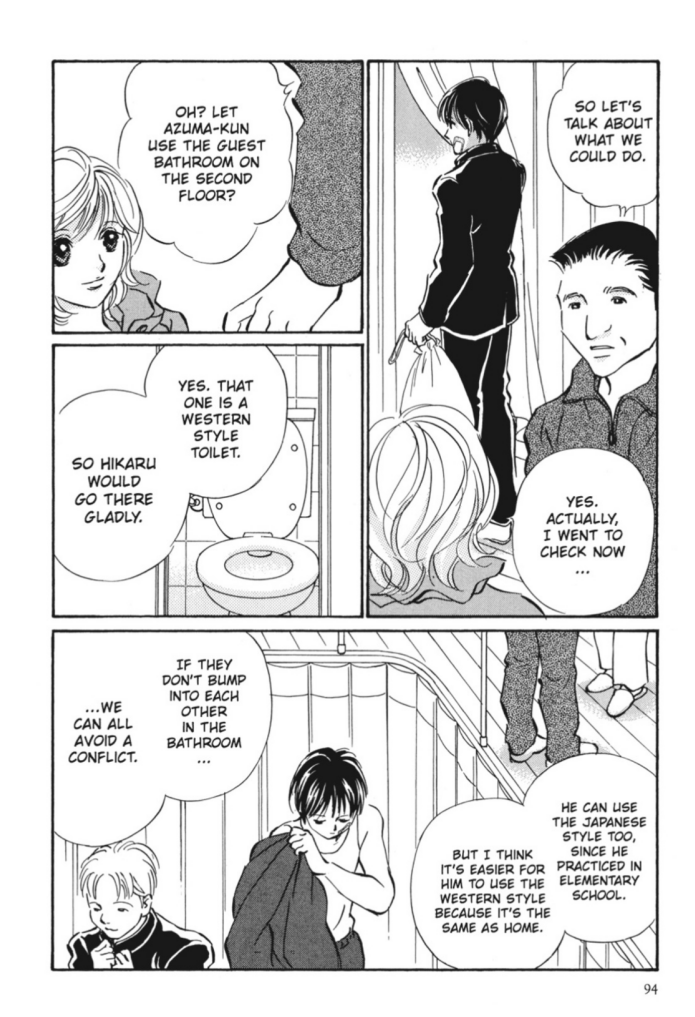