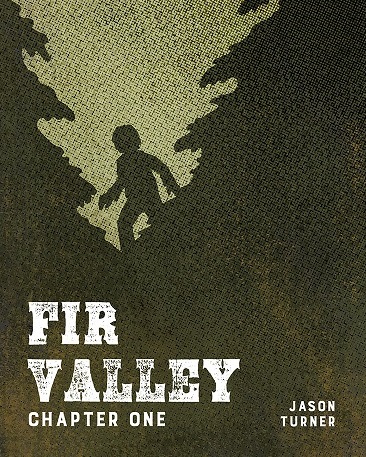 Cloudscape is excited to announce that Fir Valley by Jason Turner is now available in our online store. This graphic novel is a full-colour supernatural mystery-thriller set in the enigmatic town of Fir Valley, which is nestled in a valley surrounded by BC’s iconic mountains and forests. A man has been murdered and a child has disappeared; who or what is responsible? As the mystery is investigated, numerous dark secrets of Fir Valley come to light before the reader’s eyes.

The creator, local cartoonist Jason Turner, is known for his wide variety of graphic novels. He previously created the True Loves comics trilogy with his wife Manien Bothma, as well as Farm School, The Adulation, and Bird Comics.

For more on Jason Turner, visit the Jason Turner Project. You can buy your own copy of Fir Valley at the Cloudscape online store.