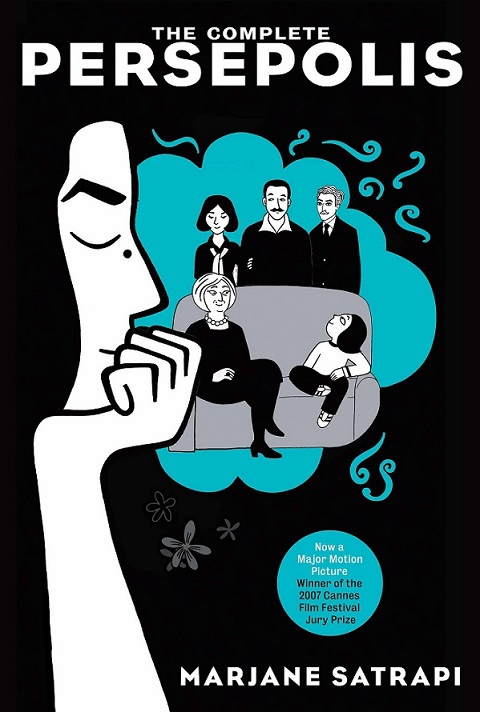 Available as both two volumes or a complete edition, Persepolis is Marjane Satrapi’s memoir of growing up in Iran before, during, and after the Iranian Islamic Revolution of the late 1970s.

The book covers many years of Satrapi’s life, from her as a young child through to her early twenties. Throughout we also learn about Iran and how the nation, its people, and everyday life changed during the shift from the Shah’s rule to the Islamic Republic. Satrapi tells of her journey, beliefs, political views, and behaviour, about being raised by supportive avant-garde parents, and about how her family had to hide their efforts and ideas from the powers that be. A large portion of the book also focuses on Satrapi’s time in Austria as an expatriate, and the trials she faced there.

The story is told very well, and we quickly get to know much about Satrapi’s personality, experiences and family. The art is quite stylized with a kind of “naive art” feel to it.

If the style appeals to you and if you’re curious to learn more about some of Iran’s history told through the eyes of Satrapi, then this book will be for you. I very much enjoyed reading it.

On top of that, there is the animated film Persepolis, written and directed by Satrapi along with Vincent Paronnaud. It is loyal enough to the book that you’ll get the same story from watching it, but different enough that you’ll get an alternative, but possibly equally enjoyable, experience. 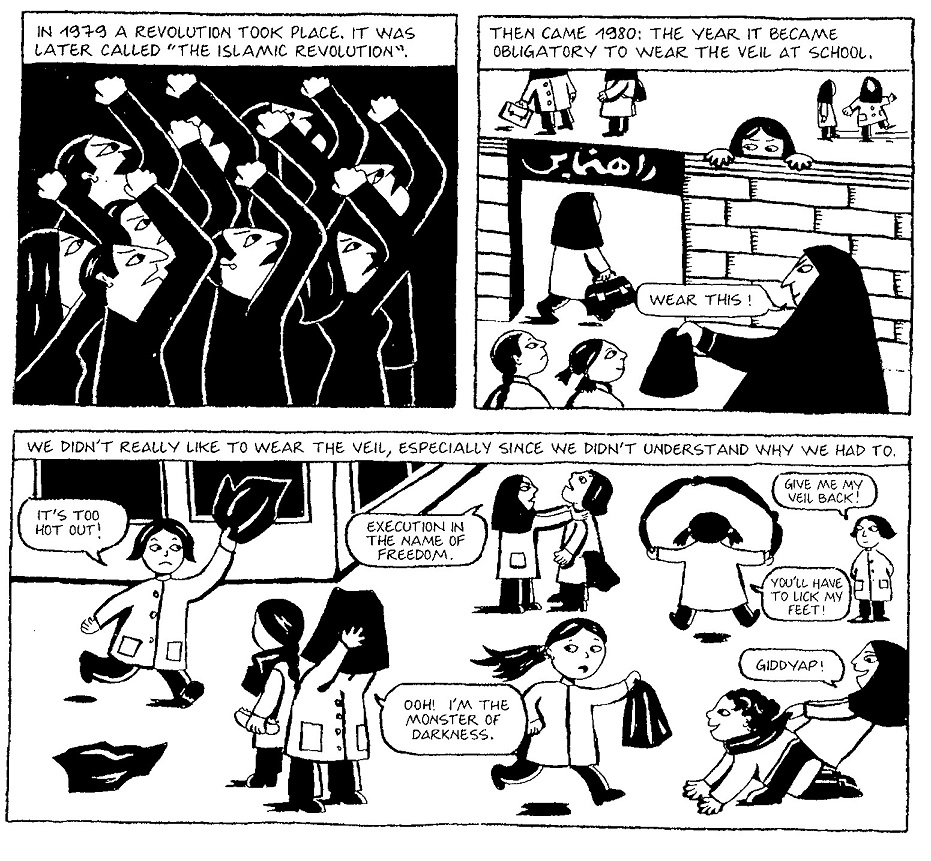